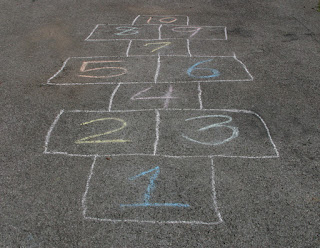 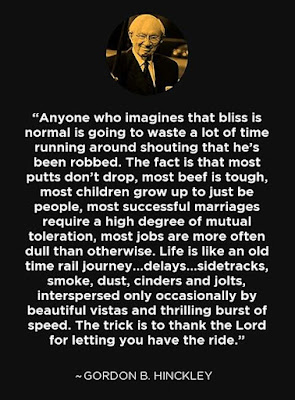 Posted by Mrs. Rogers Neighborhood at 8:31 AM